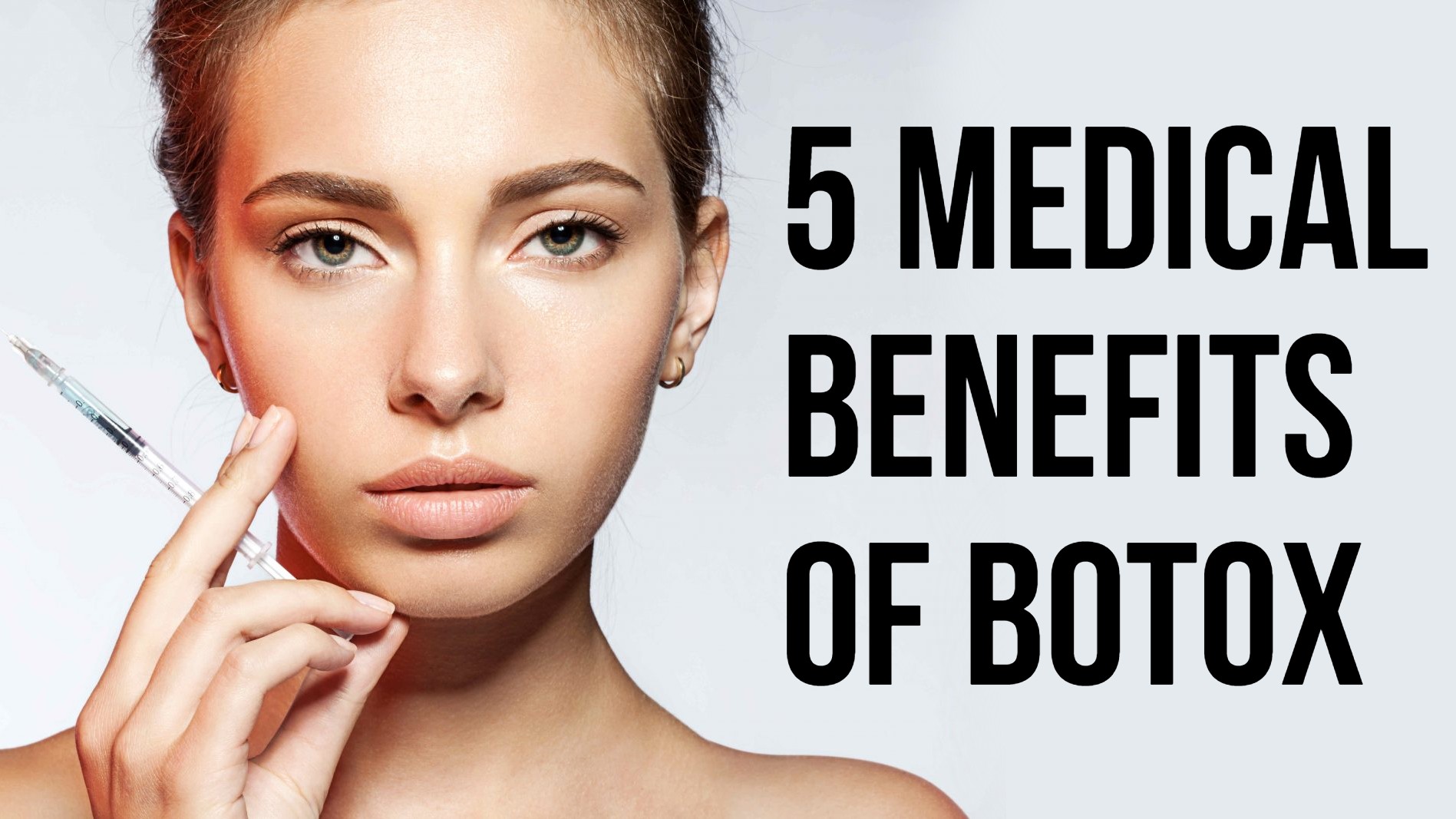 Posted at 22:52h in Uncategorized by twentytwo 0 Comments
0 Likes

Though it’s best known for smoothing wrinkles, Botox, has repeatedly stunned the medical community for its seemingly endless applications. Though the drug is approved for nine medical conditions and several cosmetic ones, Allergan, the company that owns Botox, holds close to 800 more patents for potential uses of the drug. Since it was approved nearly 30 years ago, Botox has indeed become a staple of cosmetic enhancement, but today, more than half of its revenue comes from its therapeutic uses for conditions as varied as chronic migraines and back pain to excessive sweating and twitching eyelids

Botox is a non-surgical injectable cosmetic treatment that relaxes facial wrinkles. Fine lines and wrinkles are the unfortunate consequence of aging. No matter how well you take care of your skin, you will probably have wrinkles at some point in life. That’s the bad news: the good news is you don’t have to let wrinkles control your life.

The benefits of Botox are so complete that millions of people worldwide use this wrinkle to remove treatment. Botox is an FDA-approved safe formula that has been on the market since 2002.

What Can Botox Treat?

By far the number one use for Botox is to treat facial fine lines and wrinkles., but It’s also used for a variety of other medical purposes. Check out the top 5

In 1992, a Dr. William Binder from Los Angeles CA, observed that when he gave people Botox for wrinkles, they reported fewer headaches. Allergan later tested the drug on people with chronic migraines, and Botox was approved for the disorder in 2010. Some doctors question whether the drug is truly effective for migraines, or whether placebo effect deserves the credit.

When doctors noticed that their patients being treated for facial spasms were sweating less, scientists at Allergan and outside of the company began studying whether Botox could be a successful therapy for people with a condition called severe primary axillary hyperhidrosis. Botox was approved for the treatment in 2004. Some people also use Botox to treat overly sweaty hands and feet.

“In my 30 years of medical practice, Botox was one of the most impactful treatments I had never seen” for overactive bladder, says Dr. Linda Brubaker, dean and chief diversity officer of the Loyola University Chicago Stritch School of Medicine. In one study, Brubaker found that about 70% of women she treated with Botox reported about three leaks a day, compared with the average of five leaks a day at the start of the study. But there’s a catch. Sometimes, Botox can shut down the bladder too much, and people may need to use a catheter, she says.

One of the first Botox approvals was for a disorder that affects about 4% of Americans: strabismus, where the eyes do not line up in the same direction.

Even before Botox was approved for frown lines between the eyebrows in 2002, Allergan got approval for the drug in 2000 for its use in treating a disorder called cervical dystonia, which is characterized by abnormal head position and severe neck pain..

Sorry, the comment form is closed at this time.